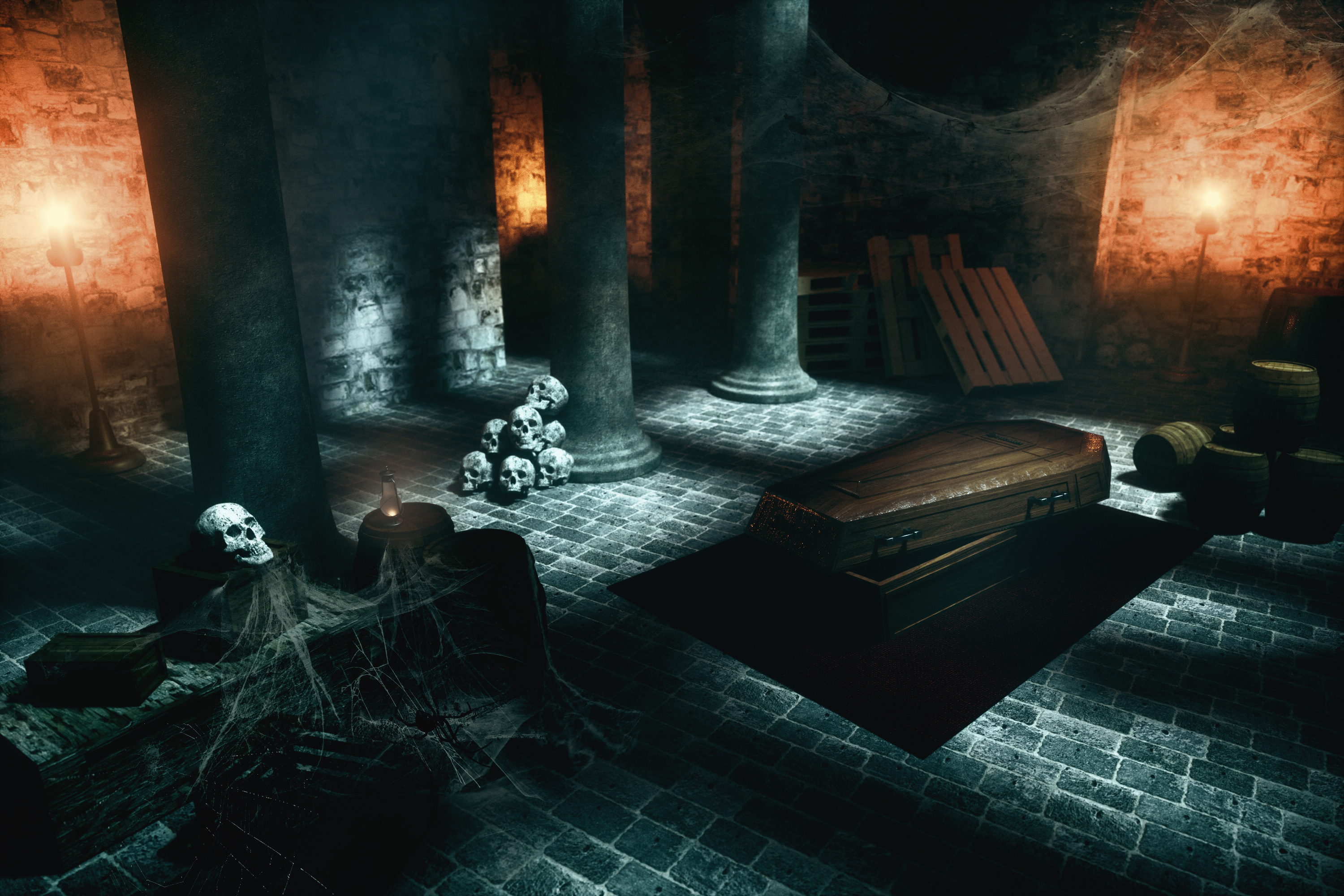 On the Hunt for Dracula

The evil Count Dracula has left his ancient home in Transylvania and come to Victorian England to spread his undead curse to new victims. Only your small group of friends know the vampire’s sinister plans and the means to stop him. With the help of Professor Van Helsing, you will explore Dr. Seward’s lunatic asylum, the graveyard of Carfax Abbey and the haunted Piccadilly Mansion to locate and destroy the Count’s boxes of Transylvanian dirt. Only then will you be able to confront Dracula himself in battle and ultimately rid the world of the monster!
More Info 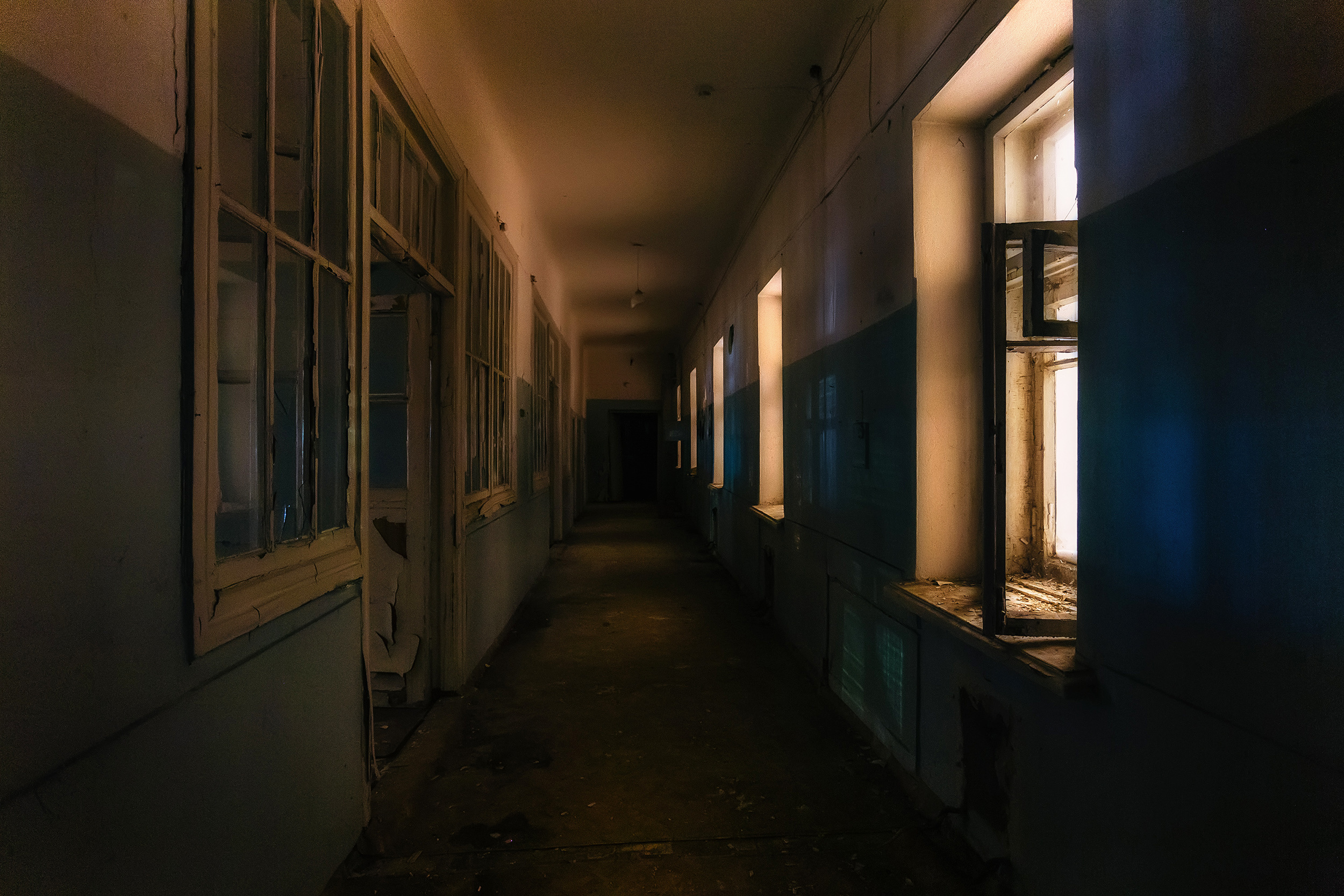 You and your classmates are sentenced to detention! But things go from bad to MUCH worse when you find yourself trapped in the haunted classroom by a tortured spirit. You have one way out: Solve the riddles within 45 minutes to free the ghost from its curse, or remain in detention for eternity! 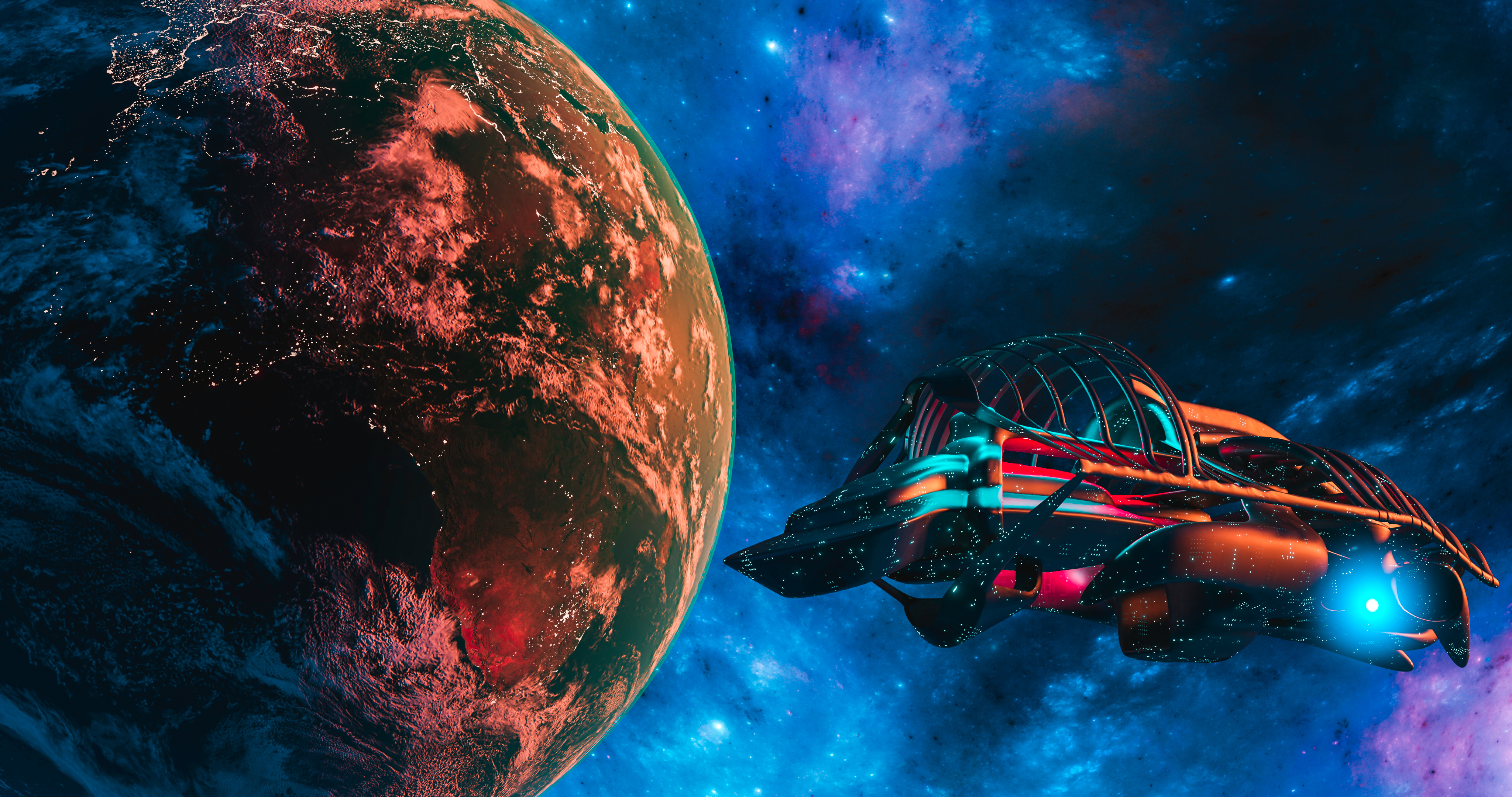 Your ragtag group of space scavengers have just stumbled upon the mother lode – a derelict Galactic Concordant Starship ripe for the taking! Scrapping it for parts alone would net you enough credits to buy a small moon! But the unusual cargo on the Astraeus has made it a target by the ruthless Urbraxian Dominion. And what you thought was a simple scavenging job has become a race for survival! Test your wits, guile and teamwork in this high tech escape room!